Why Aren’t We Making Videos Anymore?

You might have noticed that we don’t make videos anymore. Why is that? What was our motivation to make videos in the first place, and what has changed since we’ve been on the road?

Many of you might be curious: have we stopped making videos? The last self-made vid on our website was published on September 25th, 2016, over 11 months ago. Yep, that sure does look like we’ve stopped making videos.
Despite positive feedback from many different directions, we decided to stop actively making videos sometime at the beginning of this year. This came from a long trend of simple video-making-procrastination. Working on the next vid would always be on my to-do list, but there was always something more urgent. Editing a video was always such a huge task, one that I would not be able to finish in the hour or so I had to get stuff done.
To make a 6 minute video – the average duration of the videos we’ve made so far – takes about 50 hours of work, give or take (usually give). That is a lot of work, and it doesn’t even include the time we spend filming. The further south we went, the less we found ourselves doing that, as well. Although I enjoy the positive feedback, and the fact that our videos seem to inspire people on some level, there was a point when the workload became disproportional to the results. The time just wasn’t worth it.

Working on videos became a time when I was not working on writing (blogging or freelancing). I realized that I could be producing written media – blog posts with quality photographs – for a fraction of the time. And not only was investing my time into writing instead of videos more time-efficient, it was what I was good at and liked to do. 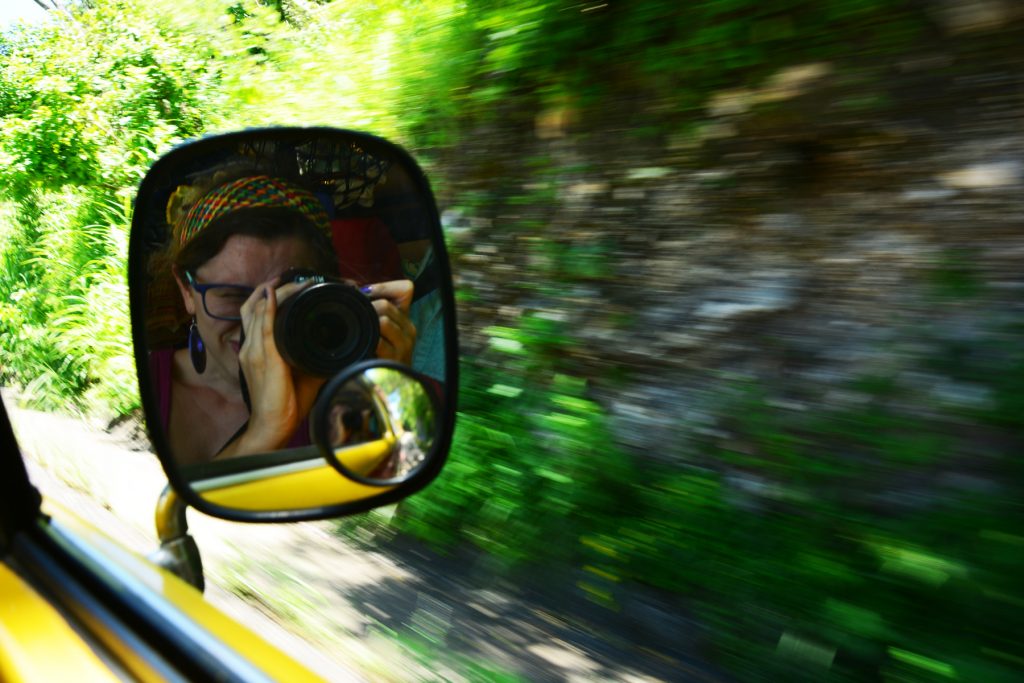 I began this journey with the intention of writing a blog – this blog. Videos came around as a way to balance that, to give our audience something they could passively consume rather than the activeness required to read an article such as this one. But why invest my time in something that was both expensive (regarding time) and not my strong suit? No, I realized that I was much more comfortable with the written word instead.

We are not the only people who have come to this conclusion. Many, many travelers make media. Blogs, podcasts, videos, vlogs, social media posts. Almost all travelers and vanlifers we have met so far are producing some sort of media on at least a semi-regular basis, based on both authentic and staged scenarios.
Perhaps the most famous vanlifer for making videos is Ben from Hasta Alaska, who has turned his video series into a regular source of income. One of the most prominent pieces of advice he gave us? Don’t make videos.
From what we saw of Hasta Alaska, who are still finishing up their video series about the end of their travels over a year ago, the time-consumption factor of making vids does not lessen with time. Although they enjoy making videos, they spend ridiculous amounts of time producing them (both because videos take a lot of time and because they make good videos). To get this far, they put in years filled with hours of hard work.
In fact, because Hasta Alaska has turned video production into successful monetary gain, they are almost forced to continue, whether they want to or not. They have gained enough momentum to say, If we stop now, why did we work so hard in the first place? Not only would Hasta Alaska lose their income-base if they were to stop producing videos, they would also lose their followers. To do so would be the equivalent of starting from scratch. Although videos may be their passion, it comes with a price. 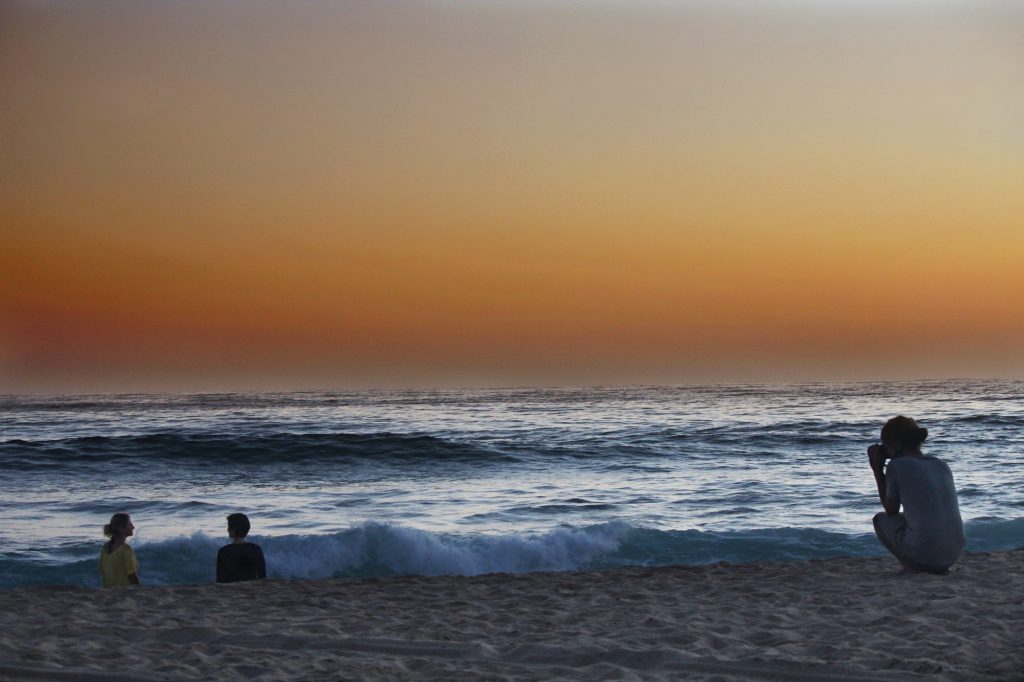 Time is a factor in vanlife-made media

Many vanlifers who attempt to make media are faced with this same predicament, whether their medium is video or not. One of the enticing things about media in our modern world is that one can experience it continually. It’s not just about the book that we wrote at the end of the journey, it’s about the series of smaller things you as a media consumer can enjoy along the way happening in semi-real time. That is the reason why platforms like Instagram are so popular. Tiny pieces of media can be consumed continually in tiny increments. However, when you stop producing, people quickly lose interest.
This is also the reason why many vanlifers choose to focus their media-making efforts on platforms like Instagram and Facebook. They require short attention spans, both to produce and to consume. It is an easy way to build and reach an audience. Your media then lives in a world where others spread it around for you, which gives you the chance to reach even more people. Unlike a blog or a Youtube channel, it is very easy to pass media from one hand to another, with little effort on your part as a content maker. 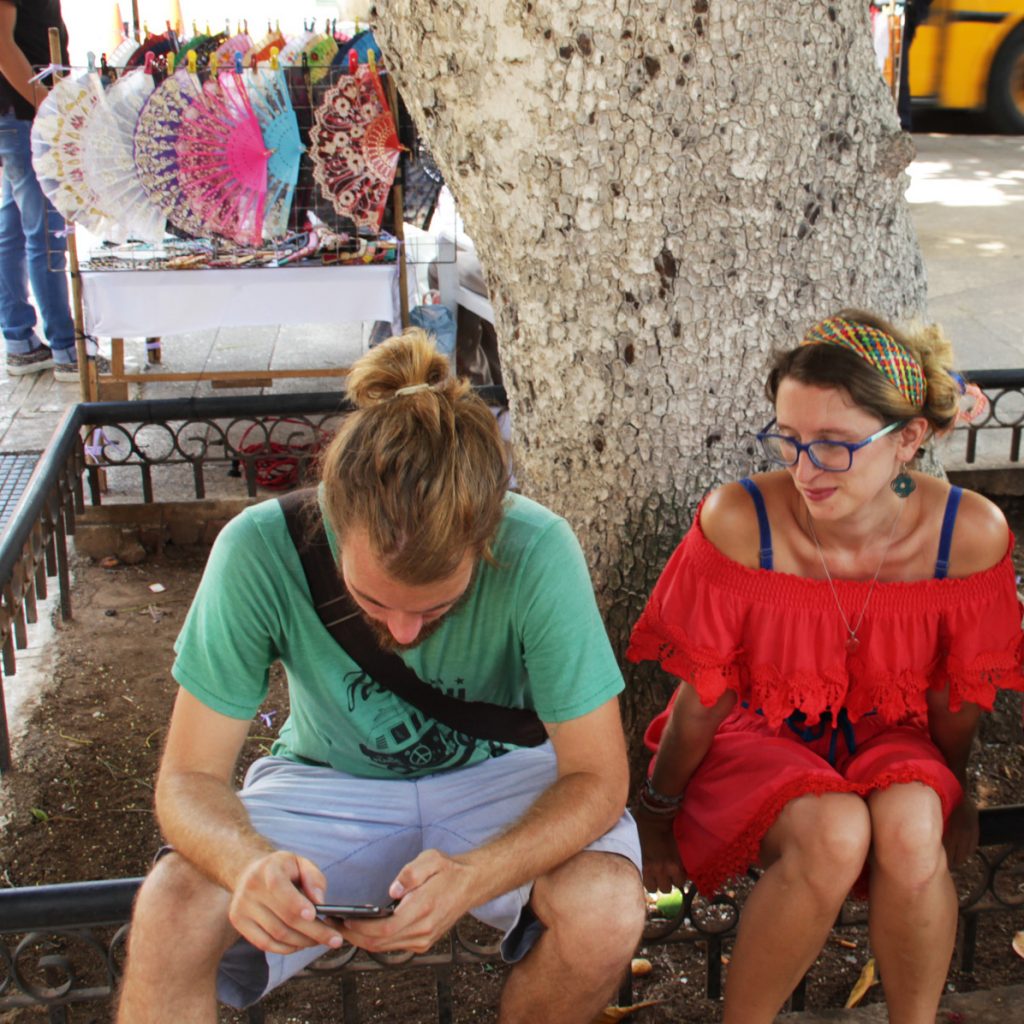 We are no different – we also use these platforms to convey small instances of our story that can be consumed quickly. A daily update, if you will. It gives people the chance to follow our story who have either not noticed that we write a blog or do not feel like reading over 1000 words a week. It also gives us an outlet for smaller stories that may not have had a place in one of our longer narratives. Our social media stories also give the audience that is following our blog a more detailed, colorful picture of our adventure. It gives you story elements – and photos – that you might not get anywhere else.
Although small doses of GoBigEmma are easy for both you and me, that is not what we actually want to make. What do we actually want to make? Written narrative stories. And if I want to give you quality stories, I should not be clogging up my time with another medium that takes even more time to produce than what I actually want to give you. I need to focus on the media that I can sustainably produce and continue to give you in consumable increments.

In conclusion: at the moment, we are not making videos. That is not to say we will never make videos. Rather, we have established for ourselves that we will make videos if we feel like it. Whenever this desire comes around, there is nothing stopping us from turning footage into well-organized moving pictures.
However, for the moment, let’s stick to the medium that lets us shine. That’s the one you’re reading right now – so see you next week.
Share. Twitter Facebook Google+ Pinterest LinkedIn Tumblr Email