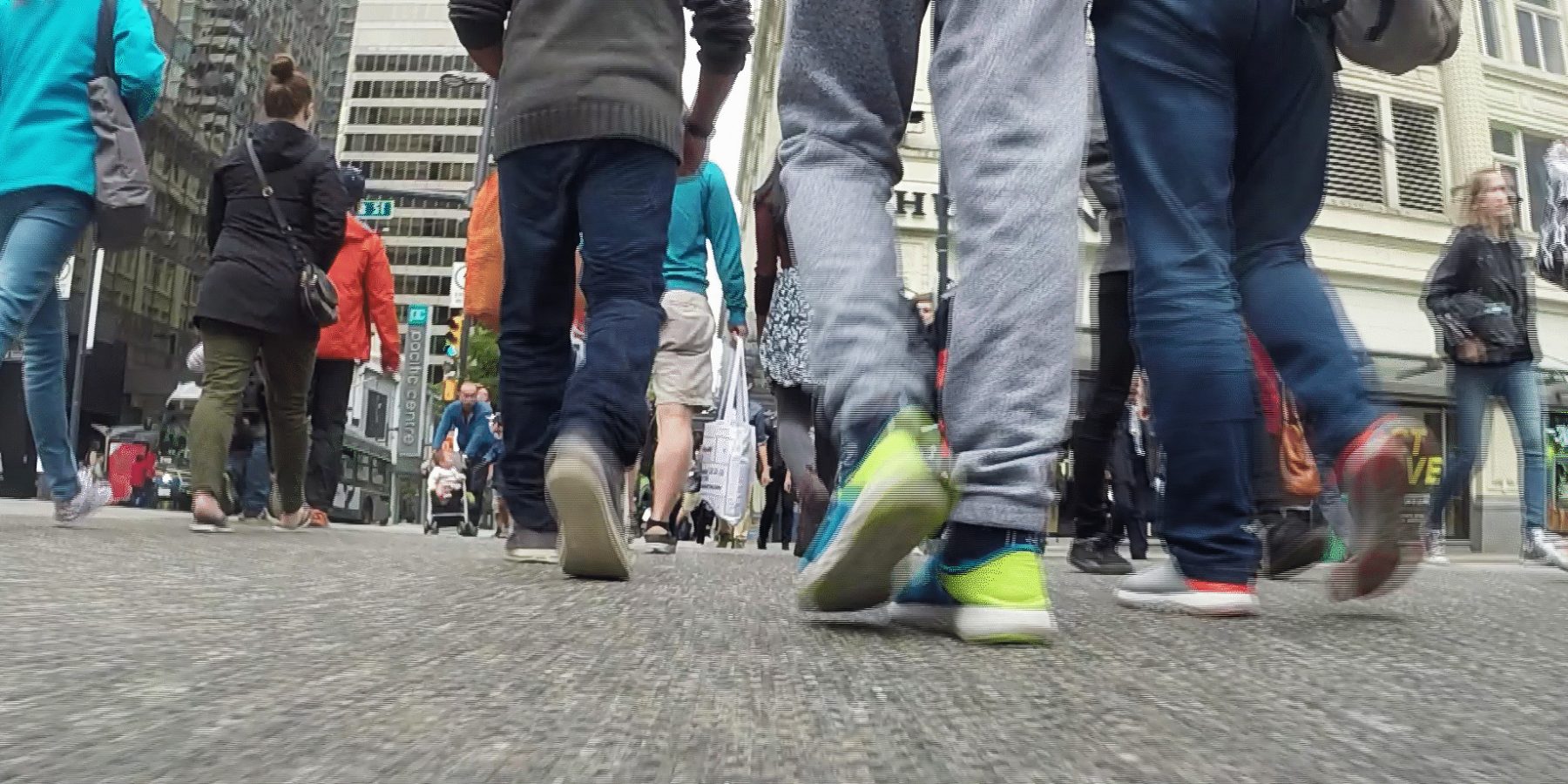 Big Emma’s wheels spray water around as she rolls into downtown. It is raining, it has been raining all afternoon, but we have finally made it. Over mountains and through valleys we have traveled, watching the scenery change and the fog coming in. Through the misty slopes finally peeks the ocean, the inlets north of Vancouver. And the mountains continue on and we are on the edge of a very large city. Big Emma shines her headlights, wide-eyed in the oncoming evening, wondering what to expect of it all.

We spent the previous weeks coming down the Cassiar Highway. Like the Alaska Highway, it is one of the major thoroughfares leading from the North to the rest of Canada. “Major thoroughfare” makes it sound like there is a lot going on, but, again similar to the Alaska Highway, it is the type of road where towns are often over a hundred miles apart, you should make sure you have enough gas, and forest surrounds you as far as the eye can see. Before that we were in Alaska. Basically, we had become accustomed to being in what was practically the middle of nowhere for most of our trip (or, if we happened to not be in the middle of nowhere, it was never far to get there).

Up in Alaska, the open roads stretched out into the wide wilderness

We were almost shocked as the Cassiar Highway came to an end in mid-British Columbia and spat us out into a density of civilization we hadn’t seen in a long time. The world was suddenly covered in farmland, the woods were fenced off, everything was private property. It got much harder to camp, and we spent a few nights getting acclimated again in Walmart parking lots.

We traveled south. With every mile Big Emma put under her wheels, civilization became a little more prominent. And then we almost suddenly arrived in Vancouver, the Big City. We weren’t sure how life in this place would mix with our vanlife. It was weird, and yet we were exited. This was the largest city we had made a destination on this trip so far. We had passed through Calgary, but we only stopped to fix an oil leak. Denver was another such metropolis, but we spent most of our time there in the backyard of an office building fixing of our brakes. In Vancouver, we would explore, we would see something of the city. We would dive in, and were eager to know what it would feel like.

Sunset at English Bay Beach near Stanley Park in Vancouver

As Big Emma rolls along the highway, horns blare, cars merge in from all sides, roads get larger and lanes appear left and right, and drivers are surprisingly disciplined as the hundreds of lanes merge onto a bridge. And suddenly we find ourselves downtown. Lights flash. Buildings grow tall and make us feel small in a totally different way than the mountains did for the past months.

We end up in front of an underground parking garage, our safe place in the big, exciting city. Thanks to our wonderful host Erin, a friend who we had met on the other side of the world a few years before, we had a place to park our Bus for the week away from prying eyes and a home base to explore the city from. We parked, we socialized, and we headed out to the city.

Lonsdale Quay, looking out across the Vancouver skyline

People everywhere. Crosswalks full of feet, buses and cars that speed by. But not our car, no, she is enjoying a week of rest back in Erin’s garage. She is also missing out on the adventure. We stay in an apartment, go down to the Bus when we need things. Instead of spending money on gas, we spend money on subway tickets. We spend a lot of money. Even if we have a can of soup in the Bus for lunch, we don’t go all the way back to the home to eat it. We opt for the five dollars for a sandwich instead.

We walk around Stanley Park, the Granville Island Market, stroll through Gastown. We look at shops, things we will never buy and do not want to. We pass by food of all sorts from every country in the world. I do want to buy these, smells overwhelm me and I wish I could spend more money, but I know that I cannot.

It was very different than everything that had come before, a different rhythm, a key that had not been played yet. We liked Vancouver, but something made it feel very strange. So far, life had been centered around our Bus. But it was almost like we had forgotten to include her that week, almost as if we had left her behind to become regular tourists on vacation. She played almost no role in our week in Vancouver; and it was very strange, as if third of our party was missing out on the experience. It was very different than vanlife, than camping in the woods, than spending the majority of time on the highway. Even if we like the big city, it doesn’t seem to be Big Emma’s thing.

This website uses cookies to improve your experience while you navigate through the website. Out of these, the cookies that are categorized as necessary are stored on your browser as they are essential for the working of basic functionalities of the website. We also use third-party cookies that help us analyze and understand how you use this website. These cookies will be stored in your browser only with your consent. You also have the option to opt-out of these cookies. But opting out of some of these cookies may affect your browsing experience.
Necessary Always Enabled

Any cookies that may not be particularly necessary for the website to function and is used specifically to collect user personal data via analytics, ads, other embedded contents are termed as non-necessary cookies. It is mandatory to procure user consent prior to running these cookies on your website.