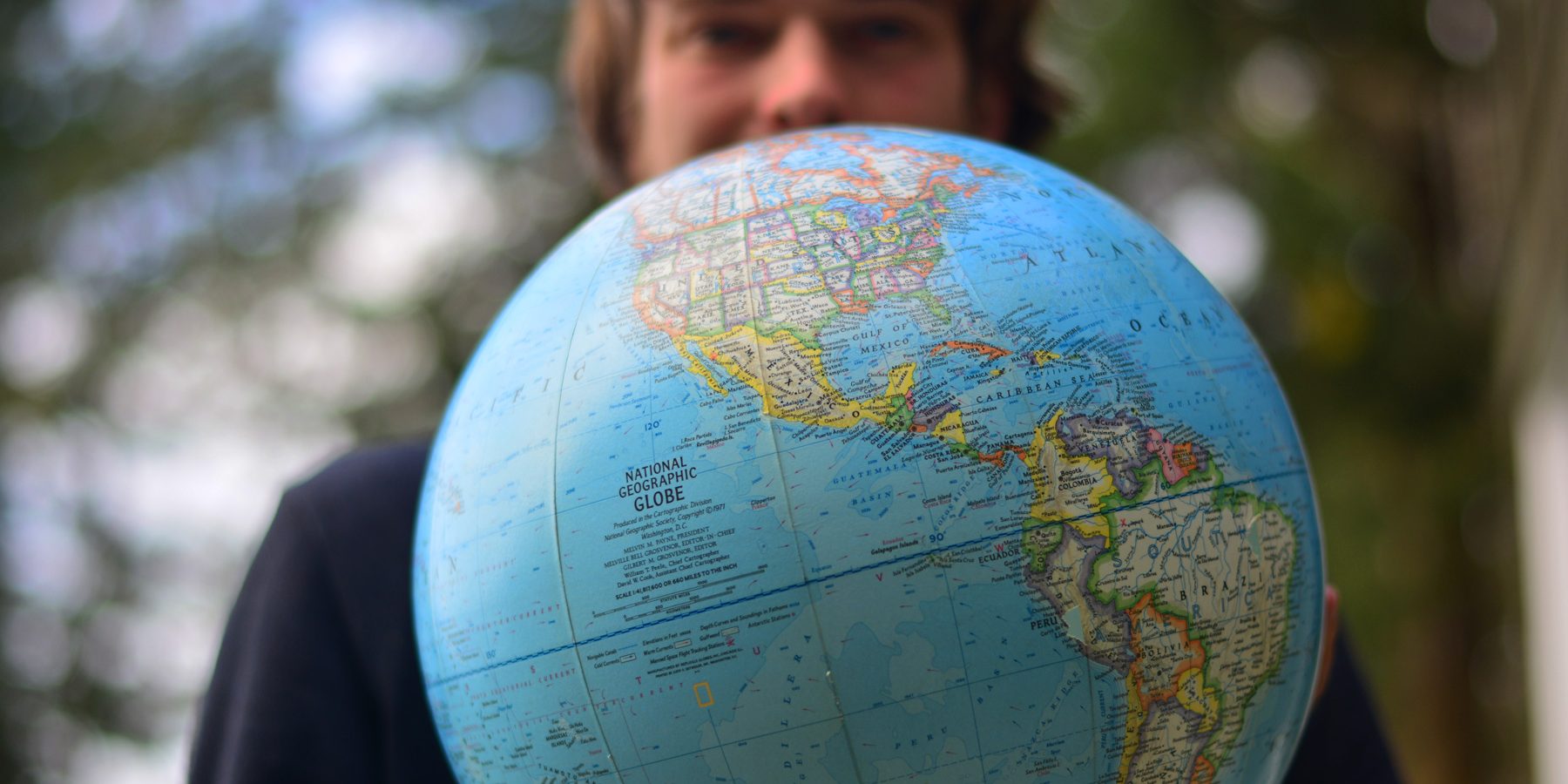 Why did we decide to drive the Panamerican Highway? What motivated us to take on the monumental roadtrip that would take us years to complete and push us to and beyond the edges of our comfort zone? And what made us decide that driving from North to South America was the right road to do it on?

Well, this entails two separate questions: First, why did we decide to do this in the first place, live on the road in Big Emma and stop doing whatever it was we were doing before so indefinitely, and drive? And, second, why did we decide to go for the Panamericana, and not any other geographical sojourn? Let’s tackle these one at a time.

Ingredient number one: endearment of a colorful VW Bus

Living in Big Emma has been a dream since we did our first roadtrip in her with two friends back in 2011, after we got the Bus. We already loved traveling, had known that for years, but that was always out of a backpack. Big Emma allowed for a whole different travel experience. Instead of a backpack, we had a Bus. I don’t just have food, but cooking supplies. Instead of merely a sewing kit, we also have a very big stash of tools and spares. I can leave my Bus somewhere unattended, and locked, and (most likely) no one will walk away with it. We could put everything in it we would need, without having to carry it everywhere, everything compact and yet also enough space to fit four people for the six weeks or so we were traveling together. It made for more possibilities – we could drive it anywhere ourselves, were not reliant on public transportation, and, of course, we had our own bed with us. But traveling in a vehicle meant far more to us than just these simple comforts of roominess and convenience. Big Emma is not just a cool mode of travel; she is a part of the family.

It was love at first sight. Even back then we thought that the dream would truly be to travel and live in her for longer periods of time, and make it sustainable if possible. After another roadtrip to the east coast a few years later, a plan started to form to make our dream into a reality. I would be done with university, and Sven would have been working for a while – enough to save up a bit to get us started.

We tossed and turned, and wondered if we could really do it. Could we really just decide to leave our homes back in Germany, put all of our attention and resources into just living in our Bus? Should we do this, or would this ruin our lives financially for years to come? Did we care? In the back of our minds, we repressed the need for security that said we should work for a few years before setting out. But, after a few years, would we feel secure enough? Or would we be thinking of the next promotion, the same bonds and relationships that made it hard to go now, and other life stuff that gets in the way of making major changes that we think will actually make us happy? There would always, always be a reason not to go. It was finding a reason to go that was the difficult part. And we decided to jump off the deep end, take what we had, and use the opportunity that my graduation presented. We decided that dreams shouldn’t wait, and we made plans to move into our car.

Ingredient number two: where to go from here?

But there was still one major question that went unanswered: where would we go? We wanted something big, something that would let us travel with an objective that was, literally, far down the road, hard to do, a major accomplishment. A challenge, and an adventure. Two dreams came to mind: Australia, and the Panamerican Highway.

Both had their pros and cons, both were places we dreamed of traversing, both would be interesting and doable in Big Emma. We talked about it for ages. Back and forth and back and forth. One would be better because of this and that, but the other would be more adventurous because of whatever. Back and forth and back and forth. Eventually we realized we would never decide like that, and my pedagogy-skills came in handy to make ourselves a color-coded pro and con list. Visuals are wonderful learning tools, and it eventually became obvious to us that it would be the Panamerica.

What did the Panamerica offer? A great number of things. If offered a variety of different climates and all of the wonderful landscapes, flora, and fauna that those landscapes contain. We would see the arctic. Deserts, mountains, woodlands, coasts, rainforests, tropics, tundra, the Panamerica covers it all. It also offered a deeper cultural bonus, as it spanned many different countries over multiple continents. It offered Sven the opportunity to revisit friends and family in Chile and Brazil, two countries he spent considerable time in during his university years. Especially the language component was an important factor – Sven already spoke fluent Spanish, and it was my chance to really learn it. We are not the type to spend long amounts of time in a country without doing our best to learn as much of the language as possible. And, of course, financial aspects came into play – at least in Central and South America, living costs would be a bit cheaper. Even more important: we already had the Bus on the American continent, as it was sitting in my parents’ garage in Illinois. We didn’t need to ship it anywhere else to begin our journey.

Of course, this would have been easy to avoid if we had been willing to buy a camper for cheap anywhere else and sell it when we were through, something many recommended. But that would be besides the point. The point, after all, was living in our beloved Big Emma.

So why did we decide to drive the Panamerican Highway? Because we wanted to live in Big Emma, the most adventurous Bus out there. And because we thought the Panamerica would serve as a fantastic place to do it.